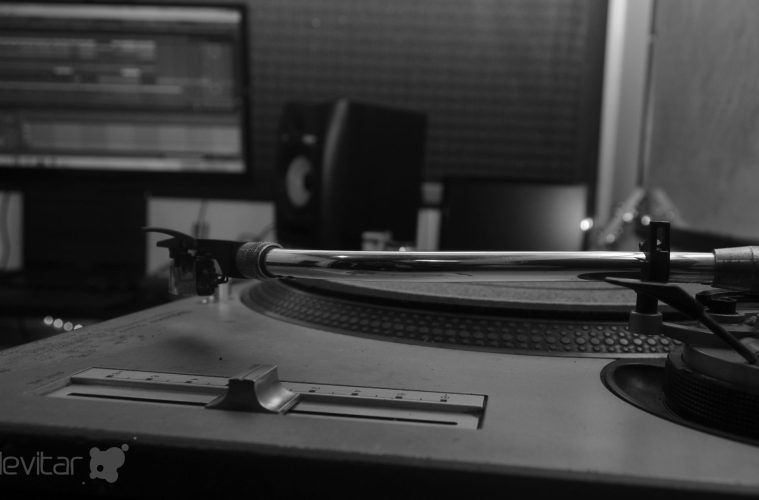 LEVITAR RECORDINGS is an Argentinian Label with the sound of classic 90s Chicago House, Garage, Bass, Jazz, Funk and Soul.

We changed a few kind words with this brand new record label from Argentina.

Levitar Recordings: In Argentina we have the Classic Coffee with milk or Mate (Argentinian Infusion) and some croissant or bread with butter and Dulce de Leche (Argentinian Invention ). If we wake up late its probably a good Asado (Argentinian Typical Meat Cut).

Independent Groove: When did the idea to Levitar Recordings materialize?

Levitar Recordings: The Idea of the Label started in 2010 when the bar became well know in the electronic scene, but it was a really far idea. A few years later, as the vinyl started to return in the whole world, we knew it was our chance to launch our own Label. In 2015, we join and started the LR Team so we get all the info to release Vinyl and finaly in 2016 we released our first one.

Levitar Recordings: The main Idea of the label is to make physical  the Brand Levitar with our music, and give a chance to upcoming new talents to release their first vinyl. With the success of the first release ,we realize that we have a long journey to enjoy through each release, and a lot of talents for discover.

Independent Groove: Members of the label?

Levitar Recordings: Fabrizzio Alarcón and Ruben Alarcon, are the owners of LEVITAR Bar next to Barbara Alarcon and the national Duo Sanchez Gonzalo & Jonas De Narvaez. We all are the Heads of the label, each one have is own task.

Independent Groove: Another vinyl record label. What are you doing differently?

Levitar Recordings: It is not another Vinyl label, because we are the only Club in Argentina who gives the opportunity to his artist to expose their art in Levitar Bar, has is own Dj/Producers School and Outdoor Festivals called Levitar Outdoor, we all are a Family.

Independent Groove: LR001 in one word ?

Independent Groove: Why these artists were selected for the LR001?

Levitar Recordings: In LR001 we wanted to show the different styles of House that we want for the Label, so we decided to be the first in  release,  next to a colab from Jason Lee Ward.

Levitar Recordings: LR002 is in process, we already picked tracks from Nicolas Meyer (Kaleido Musik) and Bass Deep (Onward Recordings). And we still listening to demos. We hope to release it in Nov/Dec.

Independent Groove: Which connection has LR to the Levitar Bar?

Levitar Recordings: Levitar Is a small club that started in 2006, it became a place with is own style and entity. This made Levitar became a brand that already made his own products refer to art and music. For example a Studio, where people can learn Dj/ Music Production, Outdoor parties with the Levitar Outdoor, we mix visual arts and music under the sun. Finally we made the Label.

Independent Groove: Plans for the Future?

Levitar Recordings: Our main Tag is to release 3/4 Releases per Year.