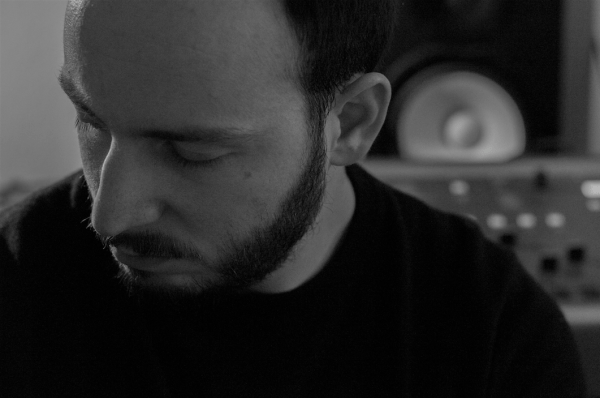 Traxx Underground includes in its roster of artists the likes of Fred P, Glenn Underground, DJ Steaw, Enrico Mantini, Kai Alce, M.ono to name but a few and is about to drop its latest record, coming from Geneva based producer Pascal Viscardi. His work as been defined by Clone as „90’s Detroit styled house tracks with a touch of the NY/NJ groove“ and Mick Huckaby described him as “a producer to watch”. His music has already been released on labels like Love Notes from Brooklyn, In Any Case Records, Serie Limitee‘ and more and ‚Costiera EP‘ is his second record on Traxx Underground.

This new EP is a splendid collection of 4 original analogue House music tracks with various influences and a unique warm vibe. The A side is composed by the Discoy Party track ‚Costiera‘, followed by the slow jazzy jam baby-making ‚Late Night Call‘. The B side showcases Pascal’s deeper sound, with the killer hypnotic atmosphere of ‚火災‘  and the stomping relentless grooves of ‚Korean BBQ‘. No wonder why Traxx Underground is releasing music from this incredibly talented artist. His music is pure fire.