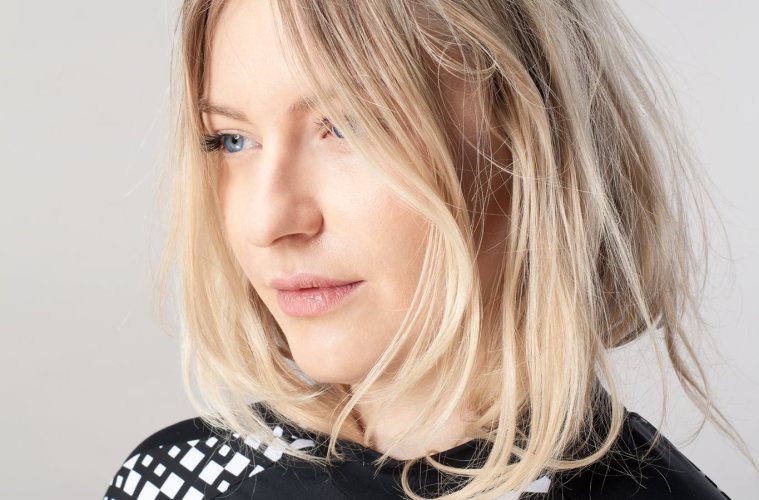 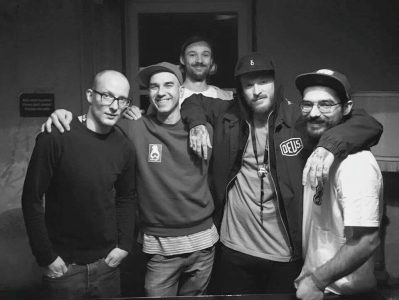 Part of the crew

With the foundation of Ourselves records on January 1st 2016, a new star has seen the light of day amidst the world of electronic music labels.

As part of the well-known O*RS family, Ourselves understands itself as a collective among friends, as a familiar crew truly representing their life-long passion for the likes of house and techno music. 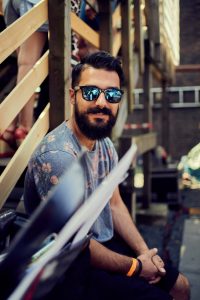 With the now appearing compilation Imagination the newly born baby Ourselves directly presents itself in the best possible light. Kicking off the sampler is Düsseldorf-based artist Sello.The house track characterized by its analog drums, deep chords and snotty bassline completely places his bet on deepness. In his very own catchy way, it sure is the perfect entrance into the musical debut. 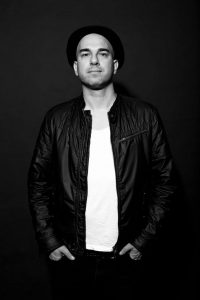 The second track of the release, a collaboration of Jan Ketel and his partner in crime Siggatunez, shines through its very dynamic and driving buildup.

The title being a graceful tribute, it carries the name of the eponymous Berlin club Farbfernseher. Nevertheless, such a warm and dreamy house track might as well serve as the perfect commendation for the first open airs of spring.

The flipside impresses with a rough and dirty club track by Berlin-based producer Braunbeck, which self-ironically manifests itself particularly through the self-recorded vocals. As a true humorous banger, the track adds even more musical depth to the already outstanding release. The completion of the compilation and therefor also the most technoid track of the release is contributed by Perel. A tool-like classic, standing out through its massive kick and hi-hat called Felene Hischer. Nasty, groovy and timeless, just how we like it! 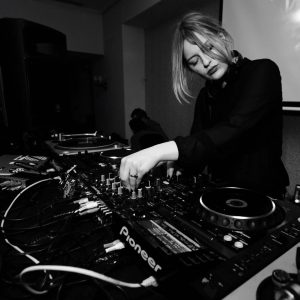 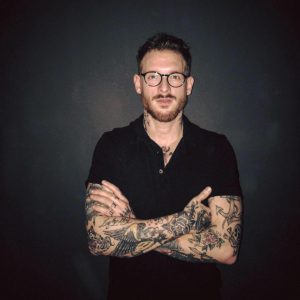