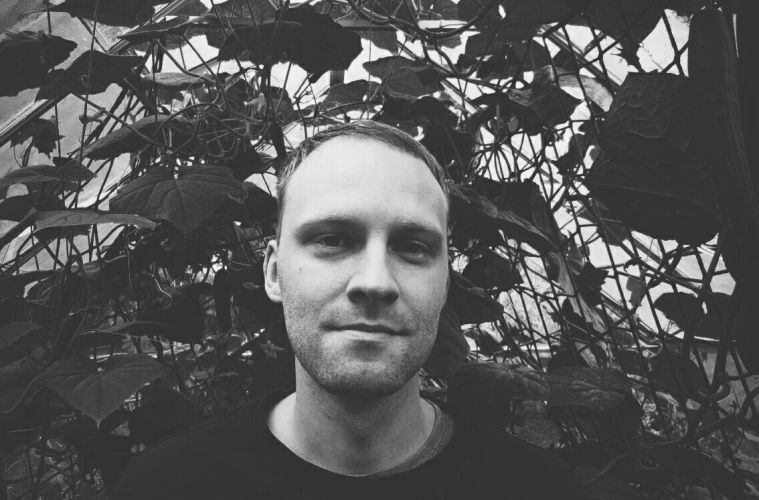 Rose Records are celebrating their first lustrum as a record label this summer. What started out as a boutique outlet for the productions of a bunch of close friends morphed into one of the industry’s most revered and sought-after imprints and has kickstarted the careers of Martin Hayes, Luvless and M.ono, who manifested themselves as headline attractions at clubs and festivals the world over. A birthday calls for a party. A house party, in a no-frills basement with a fat rig, for which Rose Records provides the soundtrack. Rhode & Brown nabbed Moony Me again and set the mood with their hard-hitting, synthladen chugfest ‚Lonnie’s Stiff‘. Martin Hayes turns down the lights and takes things to the deep with the rolling basement groover that is ‚Villa Vanilla‘, which should please fans of Box Aus Holz‘ releases. On the flip Jan Ketel & Siggatunez provide the eyes closed/hands in the air moment with the lush ‚Grand Central Park Piano‘ that couldn’t be more Rose Records if it tried, and finally M.ono & Luvless give the punters what they came for with a beefy, retrosounding slice of bigroom deephouse with massive stabs and chopped up hiphop vocals.