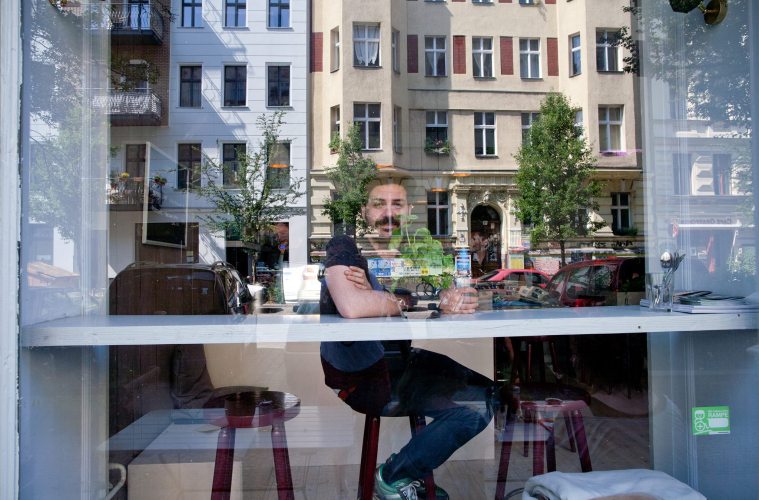 Independent Groove: Hi Dirk! Nice to have you here.

Independent Groove: What was your intention with the label founding of Lofile Records?

Dirk Puchta: I wanted to do something different. I think its important to draw attention, particularly in house and techno. I wanted to realize my interpretation of electronic music.

Dirk Puchta: It was a long long time ago… I was sitting in my home studio and it was the work title for some of my tracks. Totally simple!

Independent Groove: Which artists did you already released on Lofile Records?

Dirk Puchta: The first Release was from WOWMOM a project of me & two friends.

The second Release came from Reilg, one of my closest people around me with Remixes by Tilman Tausendfreund from Hamburg and Edward.

Release #3 was my debut EP, with a Remix by Thomas Stieler.

The fourth release was a Various Artists EP. Tim Schumacher together with Max Grothus, Tilman Tausendfreund, Johannes Albert, me as Marbod and Thome Thomp aka Reilg delivered the tracks on this EP

Independent Groove: How would you characterize your label releases?

Dirk Puchta: Love and friendships, respect for different visions – and the passion for deep music.

Independent Groove: When will be your next release on Lofile Records?

Dirk Puchta: I quite don´t know what I´m doing… *laughs*!

Independent Groove: Describe the upcoming LFR005 in one word?

Dirk Puchta: Not so many, because i doing my own thing…

Independent Groove: What is the future for Marbod & Lofile Records?

Dirk Puchta: We shall see… I have a lot of plans for the future. Maybe, i will realize some of them.

Independent Groove: We thank you for your time and wish you much success with the LFR005 on Lofile Records.