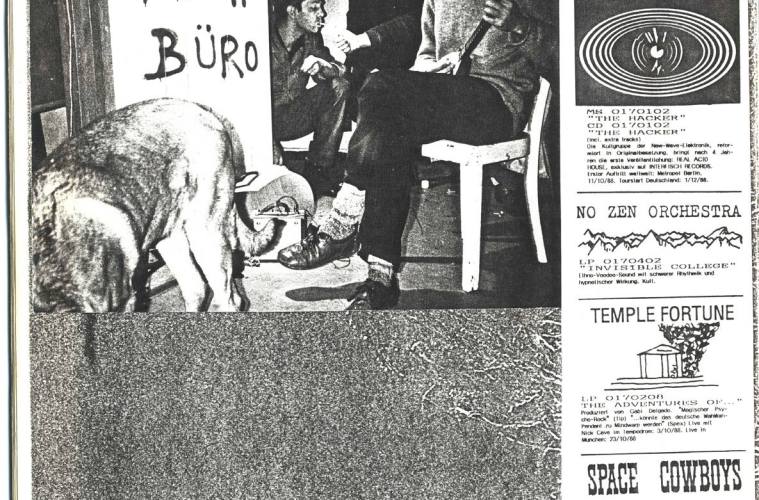 TV Victor is the chosen alias of Udo Heitfeld, the German producer, composer and conceptual artist.

The origins of the project can be traced back to 1994 when a Trance Garden dropped on Tresor Records, a label that became something of a regular home for Udo Heitfeld earliest productions.

It was this particular German imprint that housed his first seven long-players.

As medium for its current release Udo Heitfeld has chosen the cassette.

The release is limited to 55 copies! 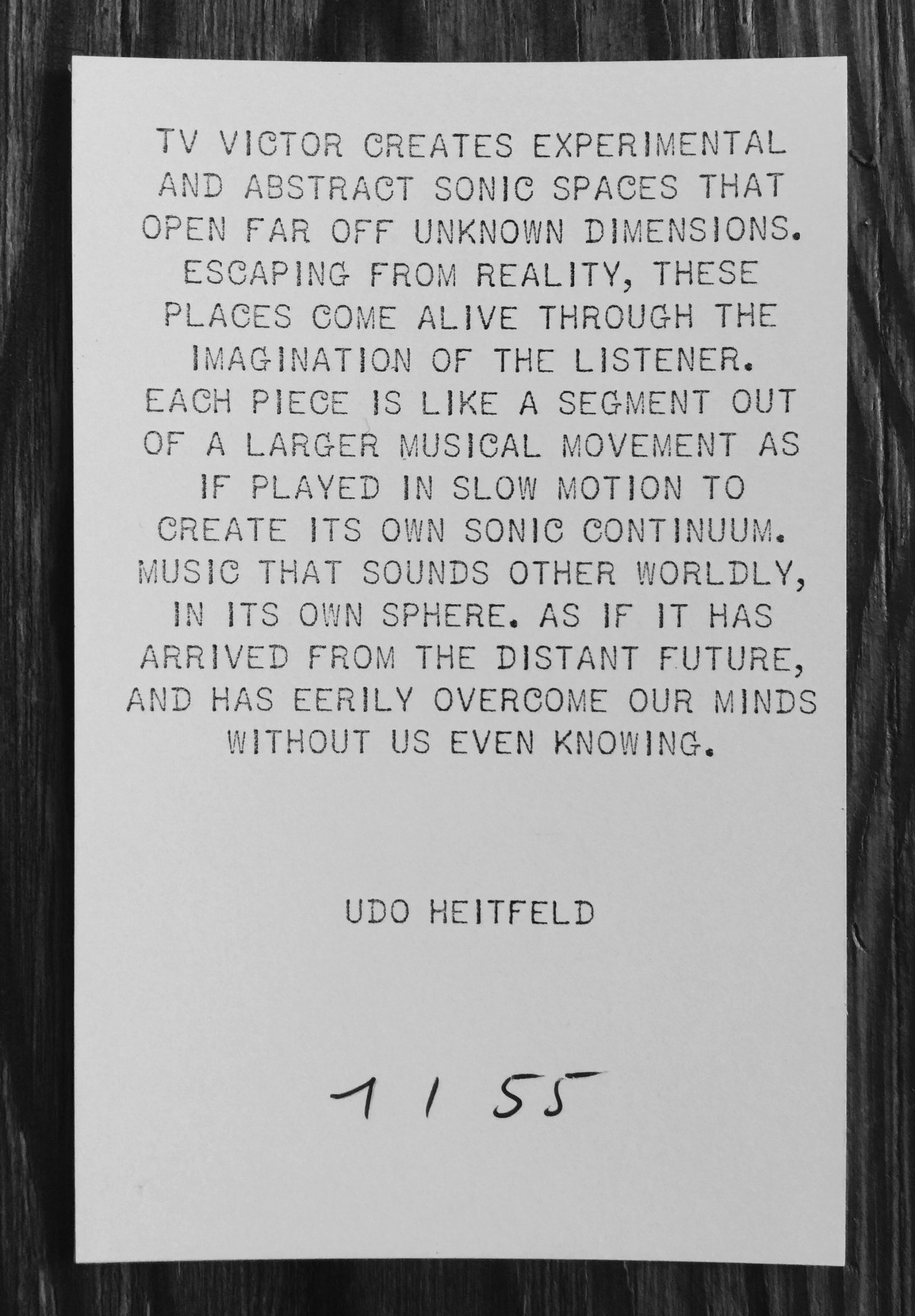 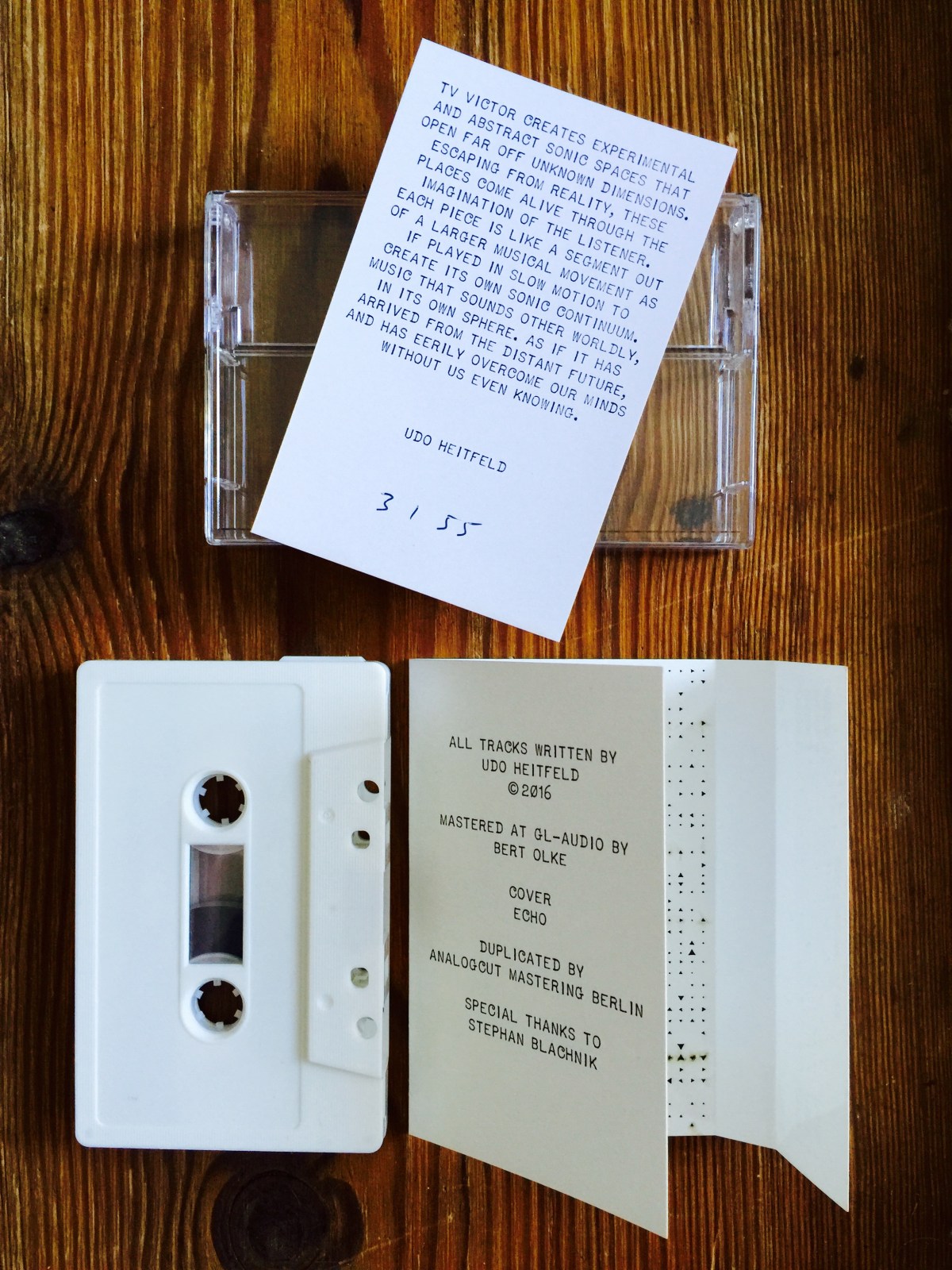